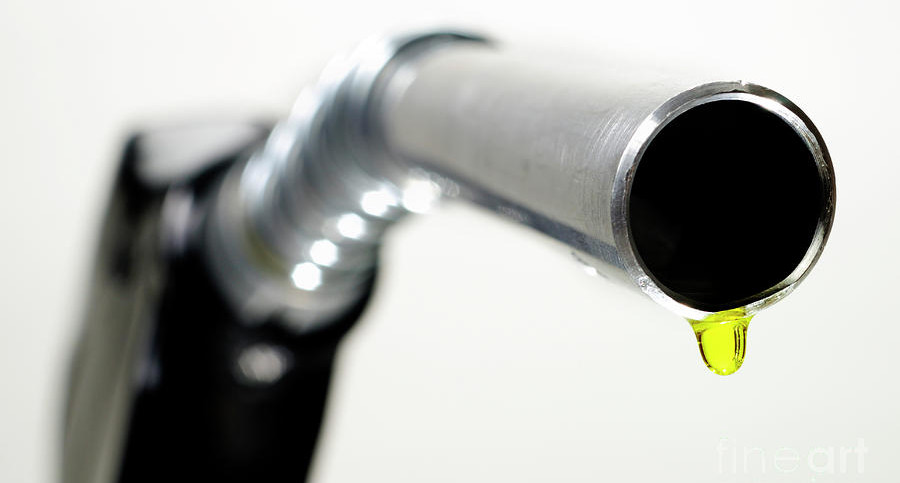 The month long fuel scarcity in Nigeria had a crippling effect on the economy. At its peak, it had power supply cut off, education institutions shut down, banks capacitated, flights cancelled, radio stations cease broadcast, and public service paralyzed.

MTN, Airtel and Etisalat, three of the four major telecoms companies operating in Nigeria issued official statements warning subscribers of the potential impact that the fuel shortage could have on the quality of service.

Individuals and businesses alike were affected with hike in cost of transportation, price of food stuff and general standard of living. From the outside there appeared to be no visible impact of the fuel shortage on the e-commerce sector, however a release by online shopping communityKaymu, revealed that the shortage of fuel affected the company and its customers in a unique way.

The Nigerian law prohibits the sale of fuel outside of registered gas stations; despite this, the online shopping community witnessed increased inquiry on the sale of fuel on its platform. Twitter fan @donfowzy posted “@KaymuNigeria Please I want to buy diesel”, while other social media users seeking an alternative means of buying fuel, were disappointed to find that they couldn’t.

Furthermore the online marketplace witnessed increased visits and purchases during this period which may be attributed to the restriction of movement caused by the high cost of transportation.

According to Tomiwa Oladele, Head of PR and Communications Kaymu, “It’s remarkable to see how Nigerians have taken to e-commerce. The confidence and willingness to buy a commodity such as fuel online not only exposes Nigerians frustration at the fuel crisis but reveals their acceptability of alternative and more convenient ways of buying and selling”.

“The rise in orders during the fuel scarcity has necessitated ancillary delivery and logistics processes to meet the growing demand of online shoppers”, she stated.

The Rocket Internet backed venture, regarded by some as Nigeria’s Ebay, is an online shopping community that empowers entrepreneurs by providing a platform for buyers and sellers to meet and conduct business transactions in a safe environment.

Since the strike action by Major Oil Marketers Association of Nigeria (MOMAN) and National Union of Petroleum and Natural Gas Workers (NUPENG) was called off few days to the inauguration of President Muhammadu Buhari, the fuel crisis in Nigeria has been dwindling to a halt, however not fast enough, as many filling stations in the Lagos Metropolis are still ridden with long fuel queues.