HomeBreaking News10 most expensive military aircrafts in the world

10 most expensive military aircrafts in the world 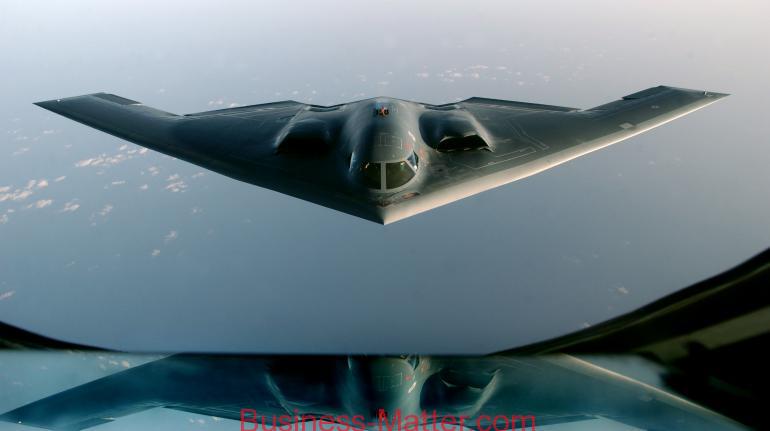 Listed below are the most expensive planes in the world, starting with the least expensive of them all:

This plane was first used by the U.S’s first fighter in the 1980s. It is capable of attacking both ground and aerial targets. It is used by countries like Canada, Australia, Finland, Kuwait, Malaysia, Spain and Switzerland.

Growler is a lightly armed version of F/A-18 fighter that has been updated for electronic warfare. It is capable of jamming enemy communications and also disrupting anti-aircraft radar.

It takes off like a helicopter but flies faster and farther like a fixed-wing plane. It was first used during a combat in Iraq in 2007.

The F-35s, intended to replace an ageing aircraft arsenal, were developed as part of a Joint Strike Fighter program between the U.S. and its allies and were criticized as underpowered and overweight, so it can be easily targeted and overpowered by enemies.

This is a major step forward for surveillance and reconnaissance, the Advanced Hawkeye’s powerful new radar system will increase the range of territory an aircraft can monitor by 300%.

The high-tech helicopter that was suppose to replace the president’s aging chopper fleet, but because the cost of production was running over the budget for that year, it was suspended. This was when Barrack Obama took over the office.
Later the House Appropriations Committee unanimously approved restoring $485 million to fund the Kestrels.

It suppose to be used by the Navy to conduct anti-submarine warfare and gather intelligence. It can carry torpedoes, missiles, depth charges and other weapons. The P-8A is expected to go into service in 2013.

Its an Air Force military-transport plane and its used to move troops into war zones, perform medical evacuations and conduct airdrop missions.

F-22 was manufatured by Lockheed Martin and he says its the best overall combat plane in the world. It was first used at the Cold war as an airframe. It is the most expensive but can shoot enemies cruise missiles, flies long distance at supersonic speeds.

B-2 is hard to via infrared, acoustic, electromagnetic, visual or radar signals. It is capable of attacking enemy targets with less fear of retalaition. It has been in use since 1993 and has been deployed to Iraq and Afghanistan.

- Advertisement -
Previous articleOverreaction Could be Monitored by Bra Sensors
Next article40 Nigerians Under 40: Chuka Harrison Umunna [34]