HomeBusinessHow to avoid paying too much of taxes

How to avoid paying too much of taxes 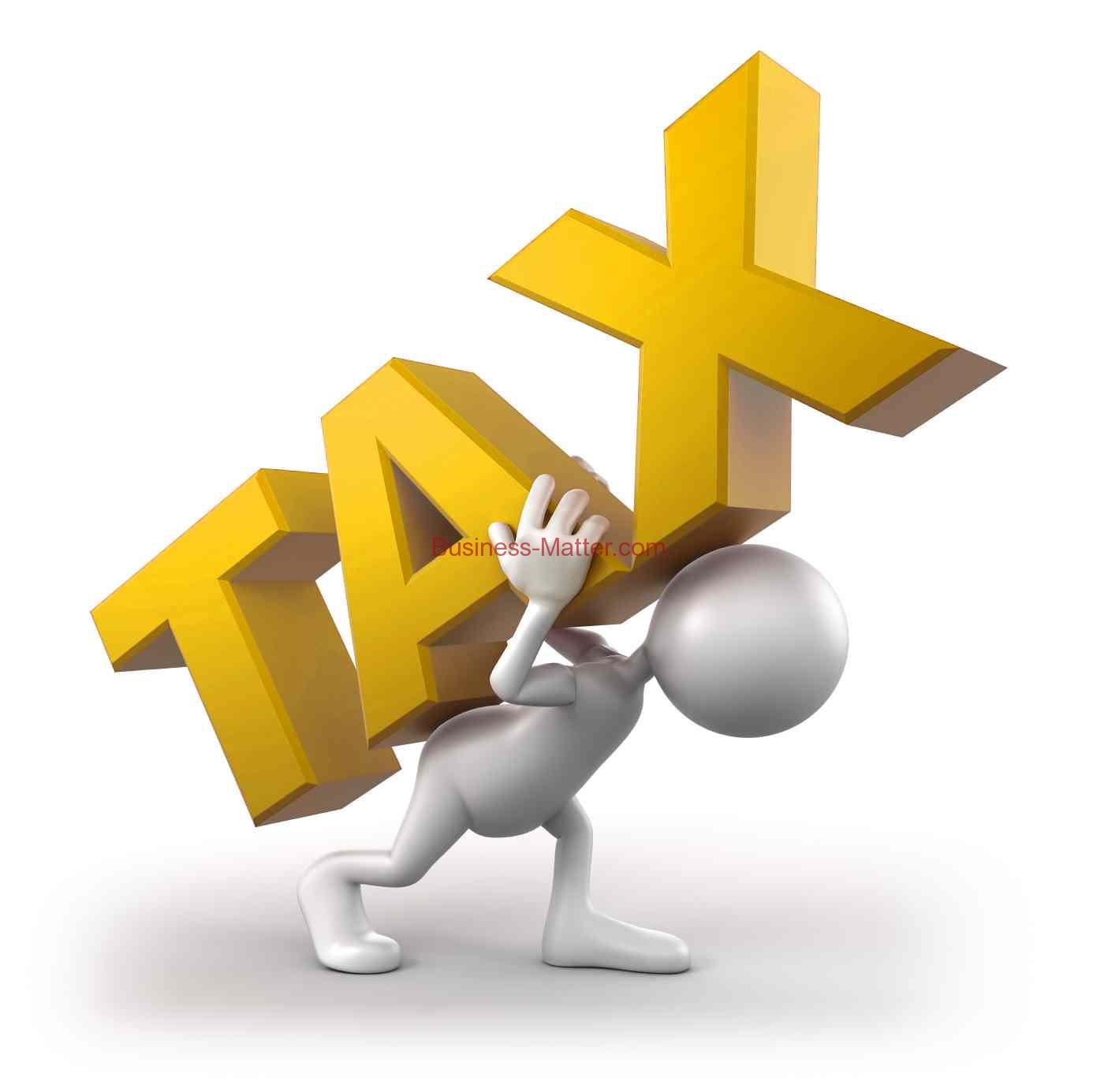 Paying too much of tax has been the a cause of great distress to businesses and their failure after a few months or years has been attributed to ignorance as regards tax laws.

Most entreprenuers while sharing their experiences on tax matters, have said in a bid to evade tax levies, they still fall into the trap of paying higher charges to miscreants who claim to be government officials..

Experts say adequate knowledge of when, where and how to pay tax will reduce the impact of non-compliance on the taxpayers and the government.

According to the ‘Burden of business in this economy’ report by Nigeria Employers’ Consultative Association, the burden of paying tax to the various arms of government by individuals and businesses either leads to reduced disposable income or high cost of business.

It further states that taxation, as a fiscal responsibility of the government, is being carried out in outrageous manner by tax officials.

In addition, it states that government’s imposition of taxes and levies, without giving thought to the consequences of their deeds, has been sending businesses to their graves and creating hurdles for emergence and growth of Small and Medium Enterprises. It is equally creating the unintended consequence of worsening the already precarious employment situation in Nigeria.

Business owners and other stakeholders have been calling on the government not only to reduce tax levies but also to exhibit decorum and decency in their collection.

However, experts say ignorance on the different tax levies which exist is the main reason why businesses feel they pay multiple charges.

A Faculty member at Soar and Heritage management training, Mr. Niyi Falaiye, says tax is a charge imposed by governmental authorities upon property, individuals, or transactions to raise money for public purpose. It allows the government to provide money needed for the running of government and to achieve other macro-economic objectives.

This means the three tiers of government-federal, state and local- have the power to impose taxes and levies. He highlights the different types of taxes as they affect the Nigerians.

Falaiye says personal income tax is a compulsory tax imposed on the income earned by an individual during a given year, and may vary depending on the aggregate or gross income of the taxable employee, and the tax relief granted to him.

He says the government has made all employers its agent for the collection of this tax which is expected to be “accurate at all times or else the employer is made to pay the difference along with penalties for failure to deduct the correct tax. The tax is to be remitted within 14 days after the month of deduction.

The tax consultant says every company is expected to register for Pay As You Earn on behalf of its employees at the nearest tax station of the State Internal Revenue Service. However, a lack of awareness of the right place to pay the tax often ends up in multiple taxation.

The determinant of where an individual pays his Personal Income Tax, according to him, used to be at his or her principal place of residence.

The tax expert says, “The principal place of residence in relation to an individual means a place that is available for domestic use of the individual in Nigeria on the first day in a relevant tax year.”

However, he says with the new Personal Income Tax (Amendment) Act 2011, Principal place of residence has now been redefined to include places where branch offices and operational site of companies are situated for companies with operational sites that include oil terminals, oil platforms, flow stations, factories, quarries, construction sites with a minimum of 50 staff.

According to him, the new amendment has misled some organisations to pay the PIT levies to the wrong state government.

He says, “There has been some confusion in the interpretation of this new provision to mean that staff who shuttle to work daily in another state should have their tax paid to the government of the state of workplace.”

Withholding tax in Nigeria refers to the deduction of tax at source from payments (income) due to a benefiting party, by the paying party for onward remittance to the relevant tax authority of the benefiting party, Falaiye says.

The consultant says withholding tax is not another type of tax; rather it is a mode of tax payment. It is an advance payment of a taxable entity’s normal income tax, since it is available for set-off against the ultimately assessed tax.

He says the purposes of WHT are to reduce the incidence of tax evasion by companies and individuals and to guarantee the all-year round flow of revenue to government instead of waiting for the financial year-end when tax assessments and collection are carried out.

On the part of individuals or organisations making the payment, he says it reduces the effect of large tax payment on the cash flow of businesses by its payment in instalments.

The tax expert says non-remission of the charge as and when due will incur a penalty of 10 per cent per annum of the tax not withheld or not remitted as the case may be in addition to the amount of tax not deducted plus interest at the prevailing commercial rate.

Falaiye says this is what most people refer to as “multiple taxation.”

However, he says there is a provision in Section 73 of PITA that allows up to 30 days from the date of deduction or the day the duty to deduct arose before remittance.