HomeBusinessHow to get Angel Investors for your Business

How to get Angel Investors for your Business 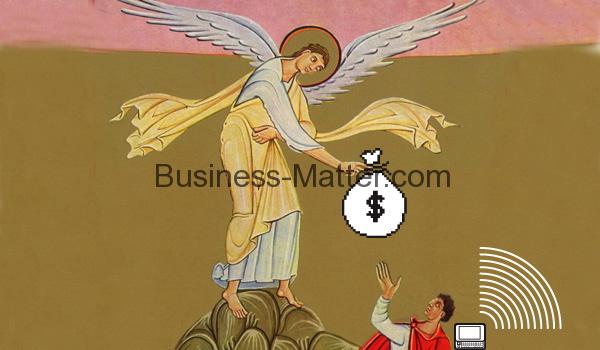 There are hundreds of thousands of individual or “angel” investors in the United States (and many more throughout the world). This is many, many times greater than the mere 6,000 members of angel investor groups.

Basically, you have to find them and pitch them, since they aren’t actively seeking entrepreneurs to fund. And in most cases, they’ve never before invested in a private company.

So, who are these “latent angel investors?” The short answer is that they are people with money. I sat down this morning and wrote brief profiles of some the angel investors that have funded some of Growthink’s clients. Here they are (I changed the people’s names for privacy reasons).
Roger is a lawyer.

Alan is an executive at a large consulting firm.

Bill is the COO of the US branch of a multi-national corporation.

Allison is a restaurant owner.

Catherine is an executive at a large financial services company.

Robert used to run his own business and is now retired. He does some consulting on the side.

Josh is a super successful entrepreneur in his early thirties. He had a lot of success in his first venture, and continues to launch new companies.

Richard is a retired executive from a Fortune 500 company.
Here’s some additional info: All but two of these angel investors are between the ages of forty and sixty five. All but three of them live within 20 miles of the companies they funded. And of the three, two live within an hour’s flight or 3 hour drive.

The key lesson here is this: potential angel investors are all around you. They are current and retired doctors, lawyers, executives, business owners and otherwise successful people with money (interestingly, none of my current clients have doctors as investors that I know of; although doctors are very common angel investors).